Cormorants are a duck-sized waterbird that eats fish.  They are closely related to pelicans, with 3 species that live in California.  The species that lives in McNabney and Moorhen marshes is the double-crested cormorant, which is named for two small tufts of feathers that stand on the top of their heads during breeding season.  Cormorants make nests near water, often very close to their neighbors, and lay 2 to 5 eggs.

When feeding, cormorants dive under water and use their feet to chase down the fish they eat.  The small hook on their bill helps them to catch and hold the fish, which are swallowed whole.  After feeding, cormorants will find a rock, tree, or electrical wire to stand on and will spread their wings.  This helps to dry their feathers, which when wet, makes flying very difficult.

About 100 years ago, cormorants were considered a food item by many, and their numbers declined greatly.  More recently, after widespread conservation efforts, cormorants have become very common, and are one of the easier birds to find in McNabney and Moorhen marshes.

The District would like to send a big thank you to the community for their the cleanup effort at McNabney Marsh. 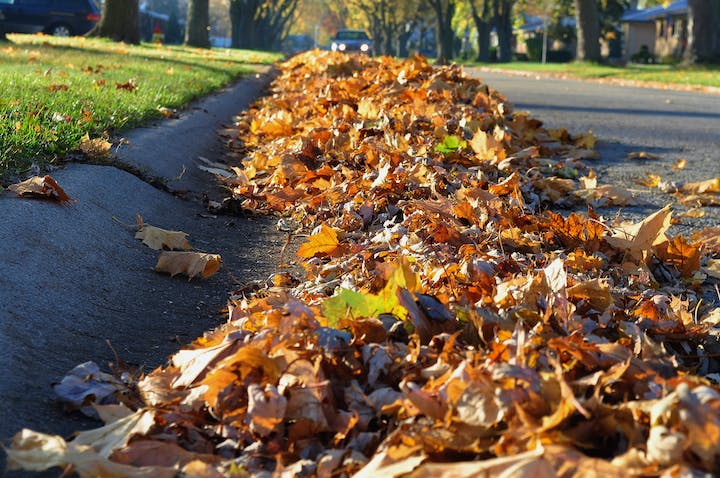 Did you know that leaves in the streets and gutters can negatively affect the local ecosystem? 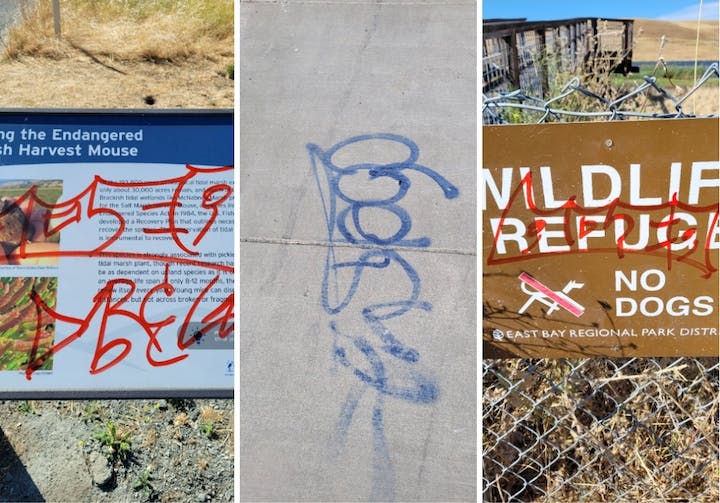 Mt. View Sanitary District has recently been the target of vandalism. Damage to the property doesn’t just hurt us, it hurts you. 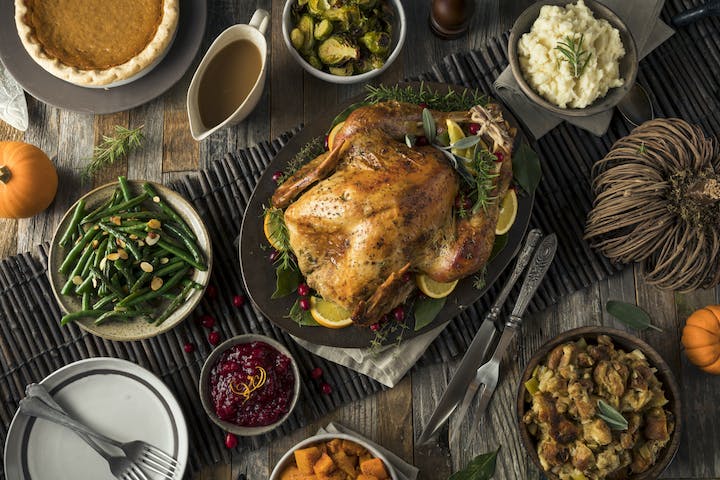 The holiday season is almost here and with that comes delicious meals with all the fixings. The one thing you don’t want is to be fixing is your sewer line.

We continue to seek applications from MVSD customers and residents to participate in our Community Advisory Group. 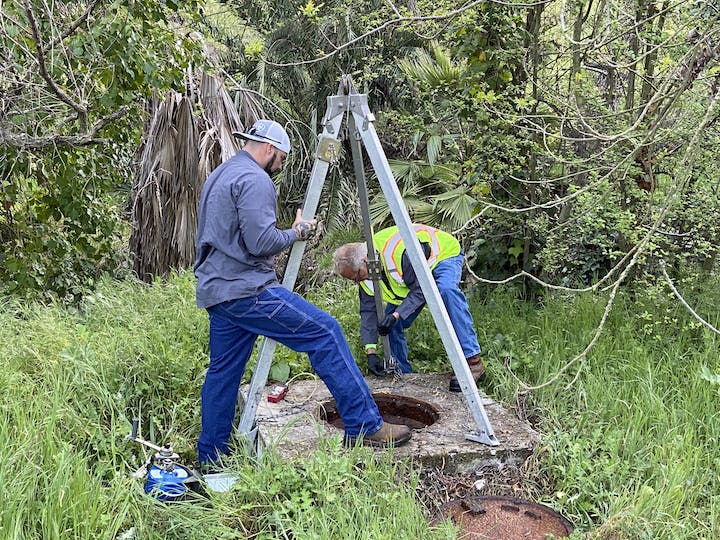 MVSD operators can be seen out in the community performing preventative maintenance to ensure that the sewer lines are flowing. 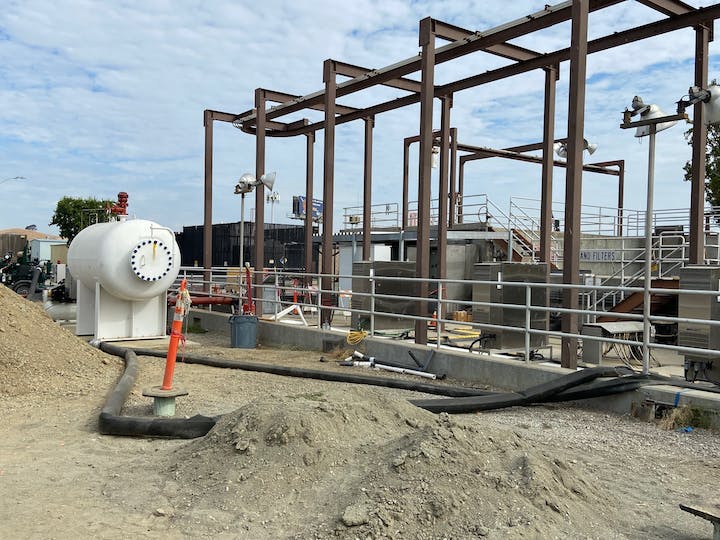 Learn about the progress of the UV Disinfection Replacement... 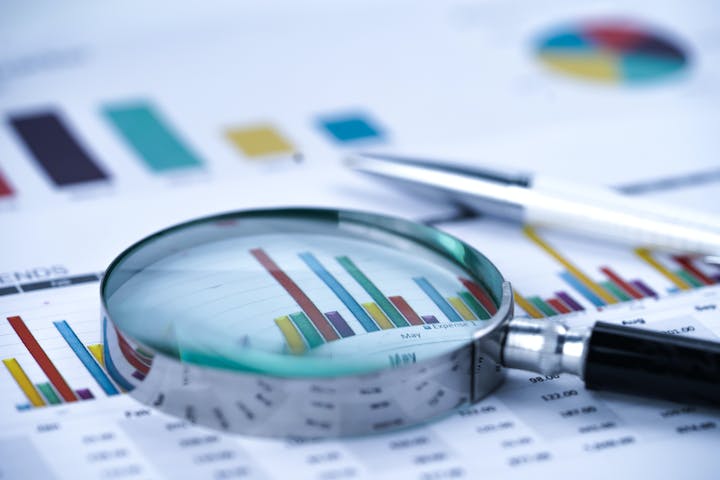 Learn how MVSD is committed to protecting the public health and environment, in a safe and reliable manner, at a reasonable cost. 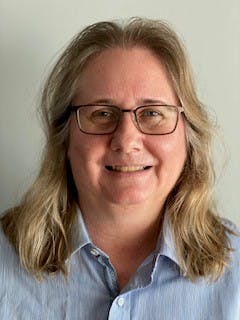 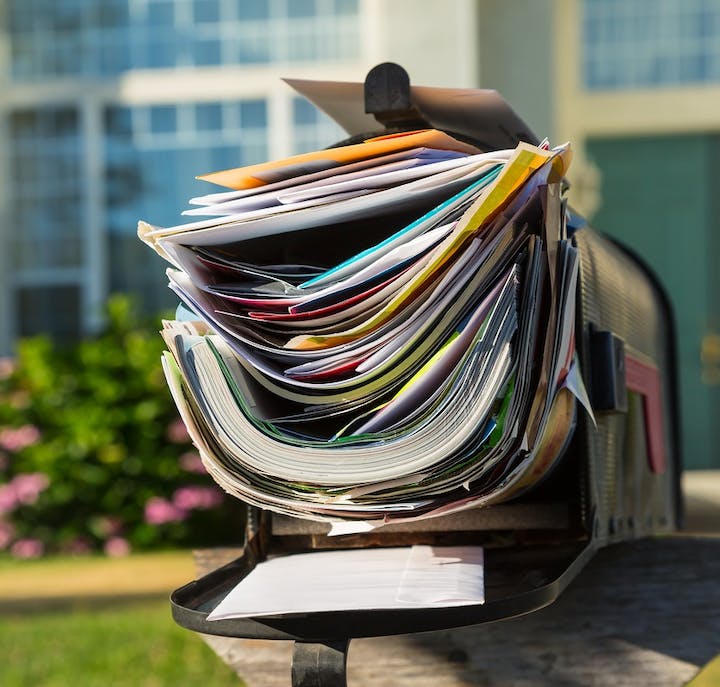 Save yourself a trip to the mailbox and receive your copy of the Mt. View Monitor electronically!