Mt. View Sanitary District is an independent district, formed in 1923 under the Sanitary District Act of 1923 (Health & Safety Code §6400 et seq.). The MVSD treatment plant was and remains located outside the City of Martinez in an unincorporated area of Contra Costa County.

The 1920s and 1930s saw an industrial boom in Martinez with the building of bridges, railways, and refineries. With increased population came the need for utilities to serve the few thousand residents. MVSD was there to serve the public in 1923 and we continue today, serving an estimated 22,000 residents in the northeasterly portion of the City of Martinez and the adjacent unincorporated lands.

Prompted by the 1972 Clean Water Act Amendments establishing discharge limits to control pollution in waterways, MVSD searched effluent discharge alternatives. Options at the time included pumping it to a neighboring facility, selling it for irrigation, or constructing a deep-water outfall. None of these options were feasible so the District set about creating the first wetland on the West Coast using secondary treated wastewater effluent.

In 1974, Moorhen Marsh began as a 10-acre wetland. Three years later, 10 more acres were added including islands to provide protected nesting habitat for waterfowl. In 1984, MVSD made minor changes to its water control structures to allow the inclusion of 22 additional acres, which became McNabney Marsh. McNabney expanded to 69 acres in 1987. In 2014, MVSD produced the Moorhen Marsh Management Plan which called for significant improvements to the wetland. Improvements took place in 2017 and 2018 and involved wetland and riparian habitat enhancements, the excavation of marsh ponds and Peyton Slough, the replacement of water control structures, levee restoration, and visitor access and facility improvements including a new ADA trail and board walk, several new dip netting areas for students, and a rare wetlands plant garden.

Keeping to our mission of protecting the public health and environment at a reasonable cost, in 1994, MVSD became the first publicly owned treatment works operated in Northern California to use ultraviolet light for disinfection on a full-scale operation.  The system uses the same UV found in sunlight, but in a concentrated dose, to destroy harmful microorganisms present in the wastewater. Through proper maintenance and care, the existing UV disinfection equipment and controls have exceeded their service life, and now are being replaced through the UV Disinfection Replacement Project.

In 1996, the Wetlands Field Trip program was introduced for local elementary students to learn about wastewater treatment, water pollution, and the wetlands environment and its inhabitants. The program has expanded over the years to include classroom experiences as well.

MVSD is proud to have served the public for 100 years and we invite you and your family and friends to join us on May 20, 2023, for our anniversary celebration where we will honor our past and commemorate our future. 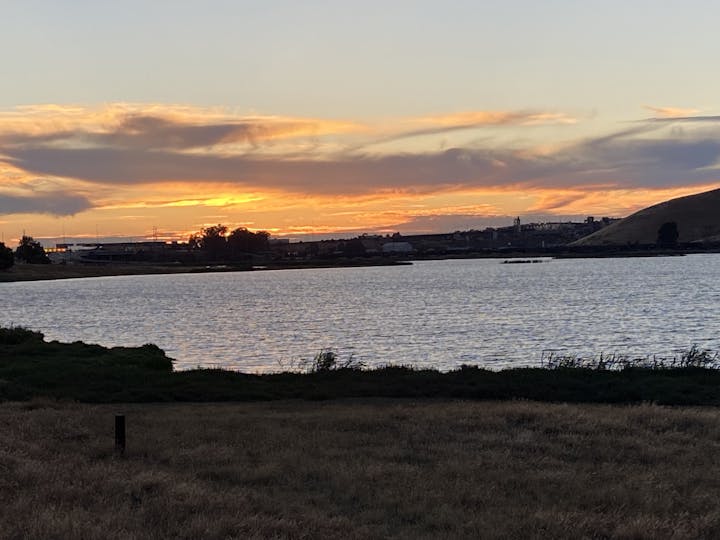 Learn about the marvels of marshes right here, like McNabney. 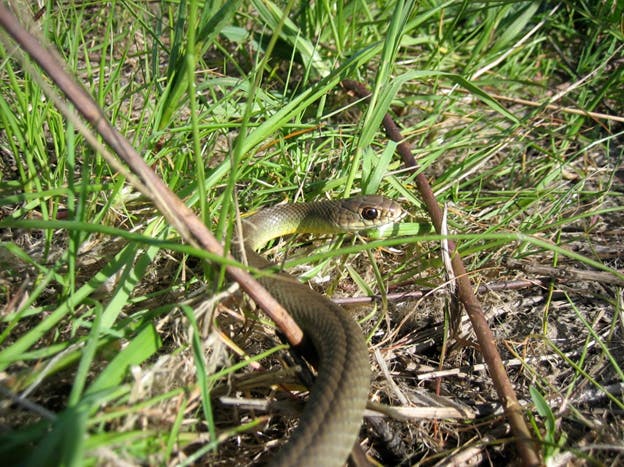 Meet the Racer - “The most common snake you will never see.” 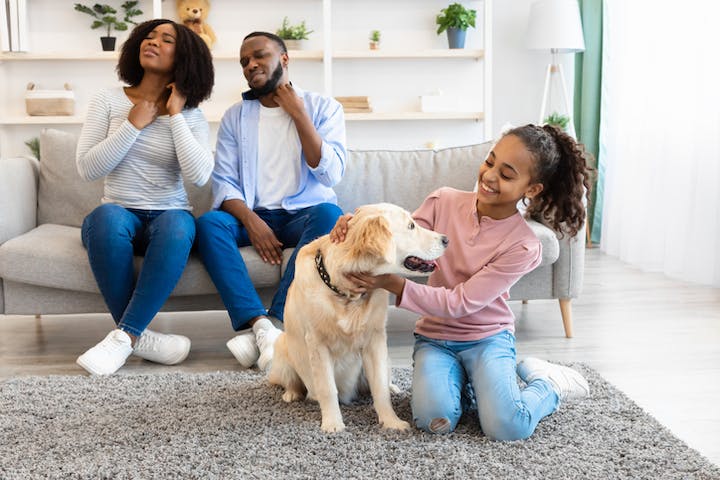 Did you know that topical flea treatments contain chemicals that can end up in your home’s wastewater? Learn how they get there and changes you can make to better your pet's health and the environment. 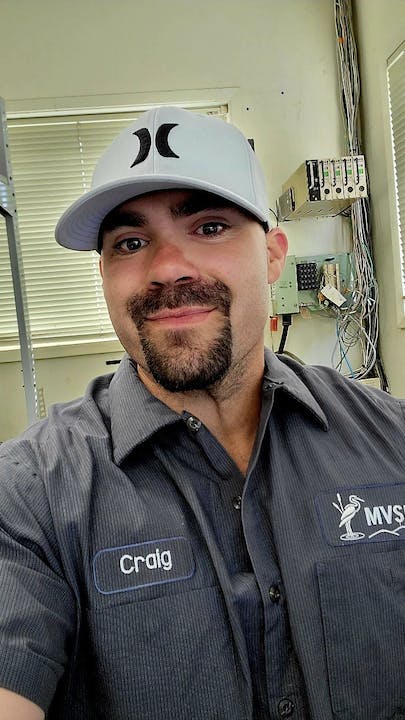 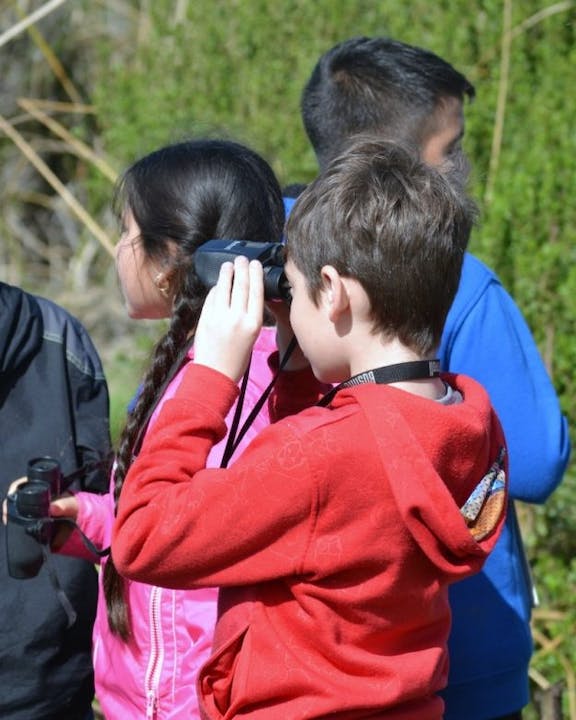 Mt. View Sanitary District is excited to bring back the Wetlands Education Program this fall. 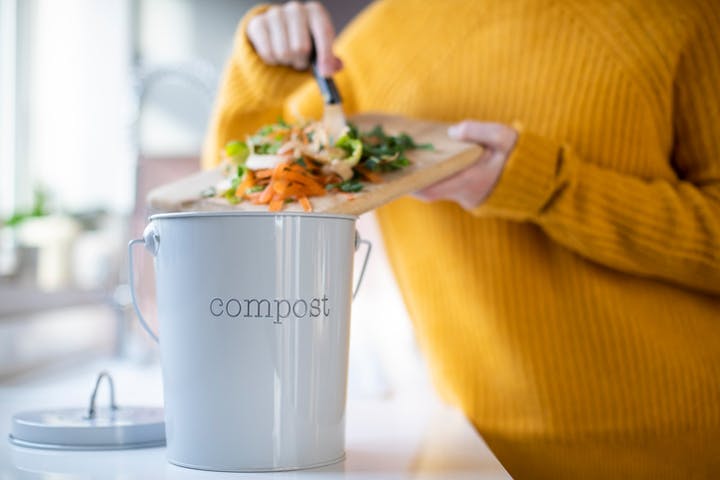 Learn how we can all do our part to reach California’s statewide 75% recycling goal. 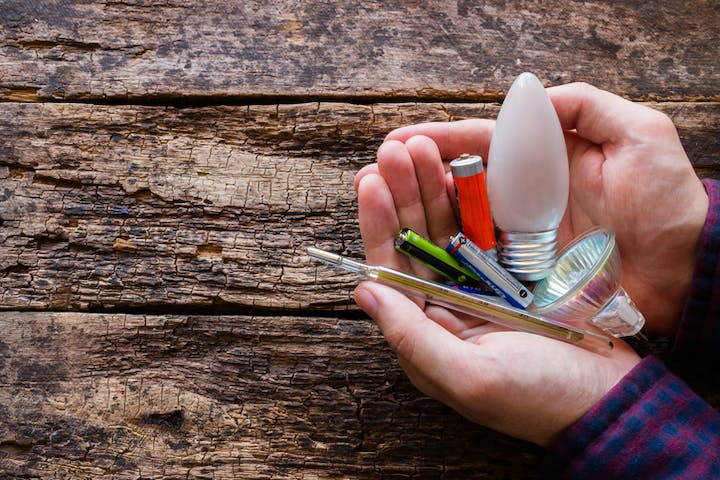 Before you throw that tube of grout or can of paint in the trash, check to see if it’s household hazardous waste. 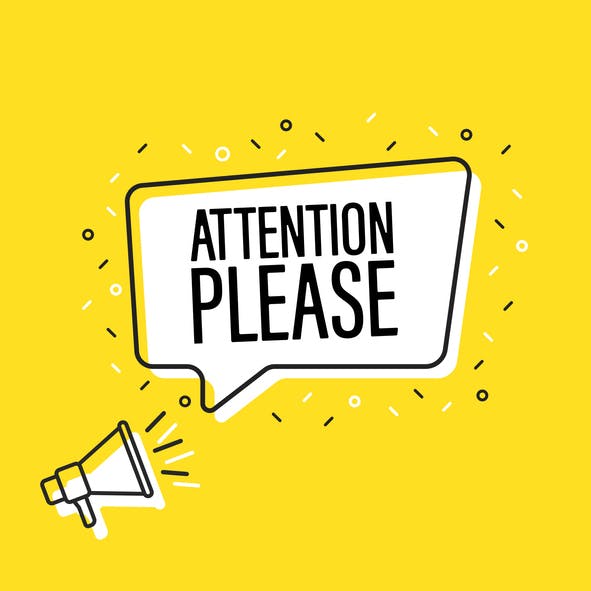 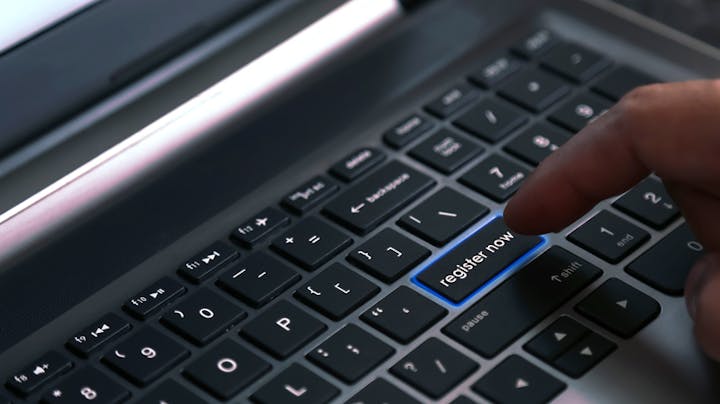 Help MVSD continue its efforts to be environmentally responsible and operate at a reasonable cost by going paperless!